Archaeological finding from stone age, exactly from middle paleolithic. It’s a sign of Neanderthals’ residing nearby Zwoleń, hunting for big animals from 80 000 to 65 000 years ago.

Representatives of Homo neanderthalensis inhabited Europe and western Asia. They had short limbs, heavy skeletal built, low and sloping forehead, prominent brow ridges, receded chin and protruding jaw. They were well adapted to cold climes of the Ice Age, in which they had to live. They functioned in small groups, living mosly in caves. They had been making simple flinty tools. They were first human beeings, who started to bury their dead.

At the Zwoleń archaeological site, despite mammoth’s tooth mentioned above, were also found bones of other animals (horses, wisents, woolly rhinoceros), as well as flinty tools, for eg. sidescrapers, handaxes, knifes or points, which give the proof of residing on this area well organised group of Neanderthal hunters. 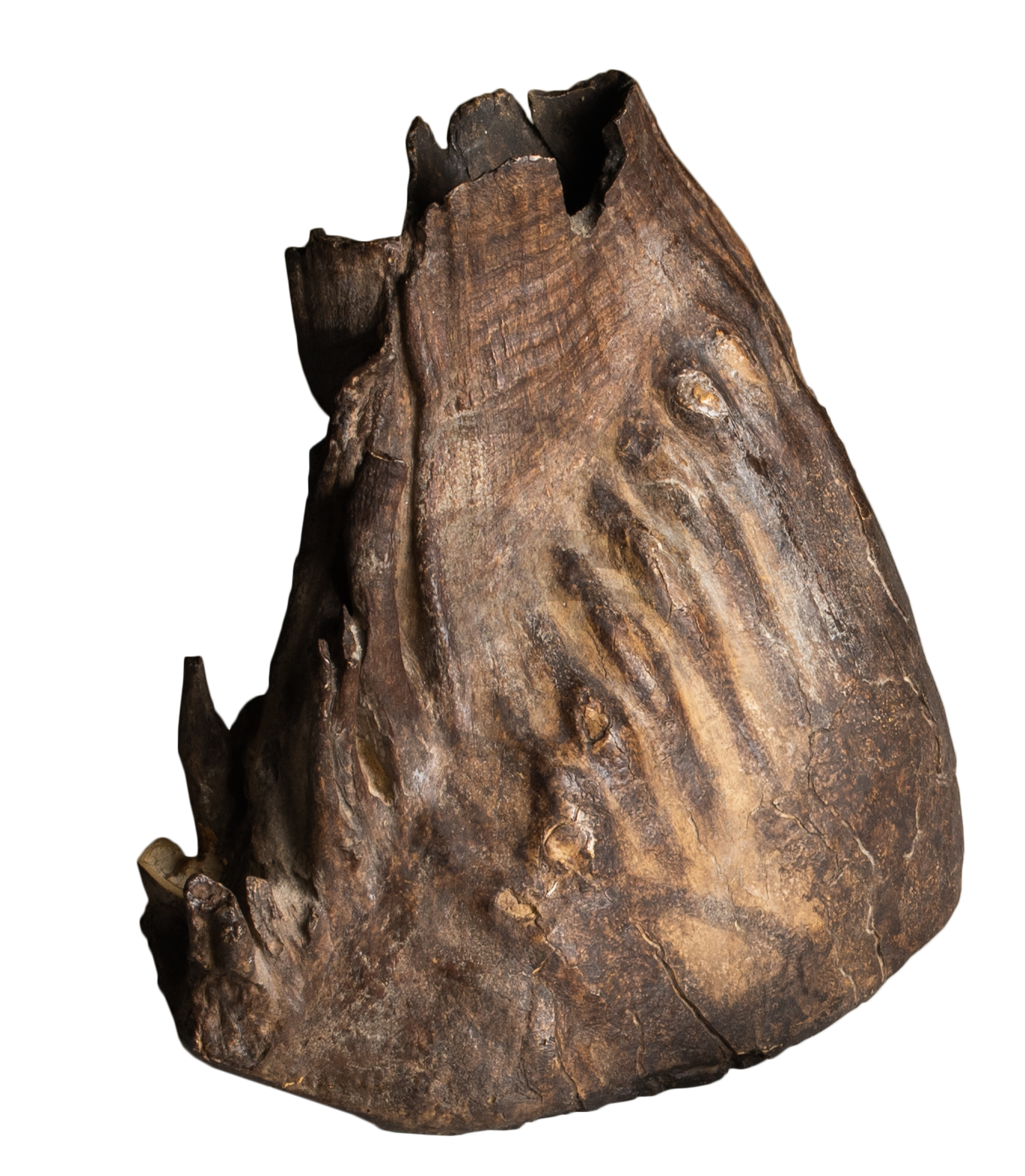