The troop, metioned earlier, has its roots in 1st  Regiment Engineers of Polish Army in the East. Its final name was given pursuant to orders from 15th March 1943, and three months later it was included in 2nd Corps in Polish Armed Forces in the West. The troop was organised according to British military post and took part in Italian Campaign, a. o. in battle of Monte Cassino. 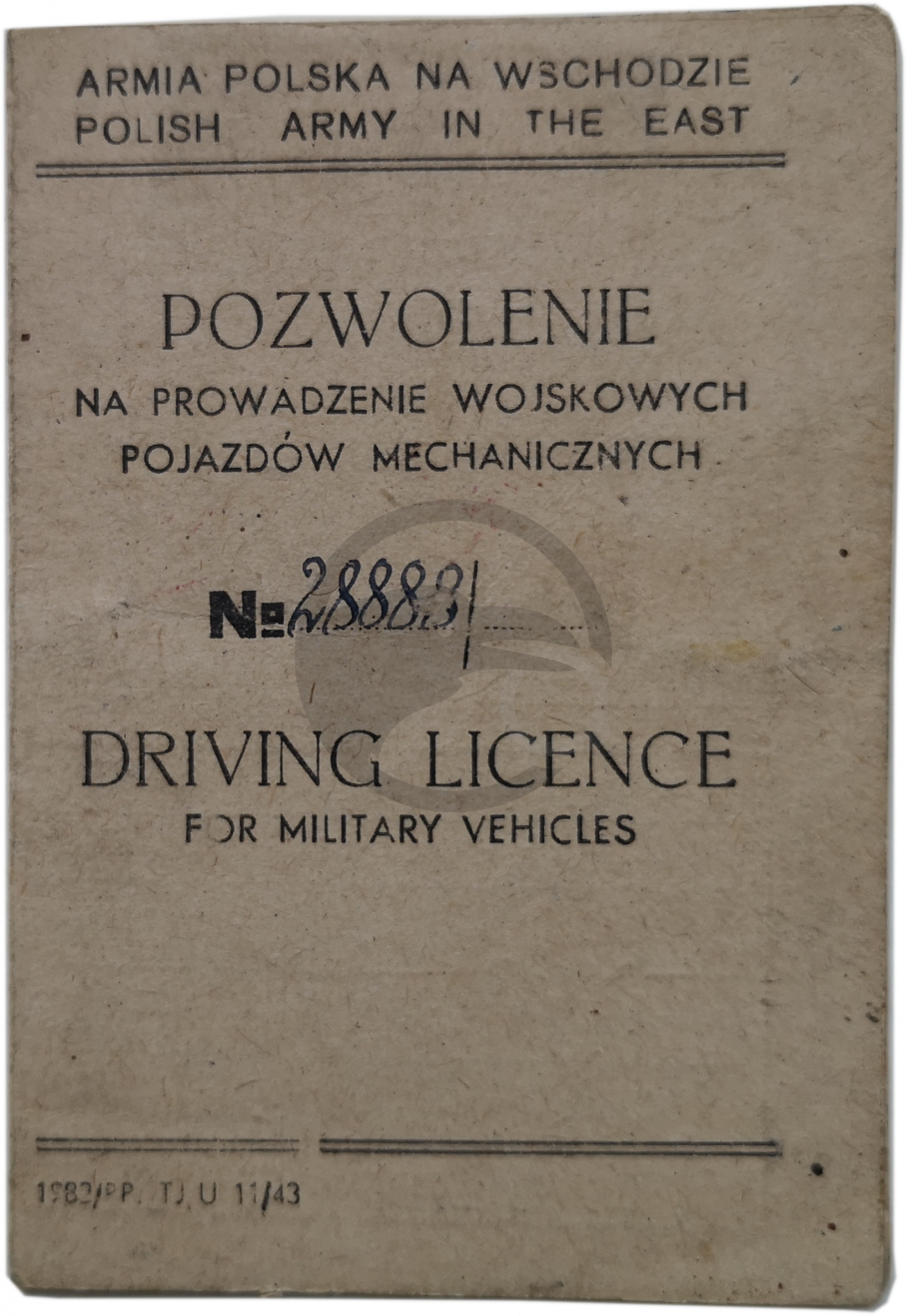